The drama starts next week when having agreed to pick her up, Billy and Tracy wait for April in the park. With Tracy heading off to buy coffees, Billy is nervous about his imminent interview. When he attempts to get April’s attention, police approach him saying they’ve had a call from a parent who thinks he’s acting suspiciously. 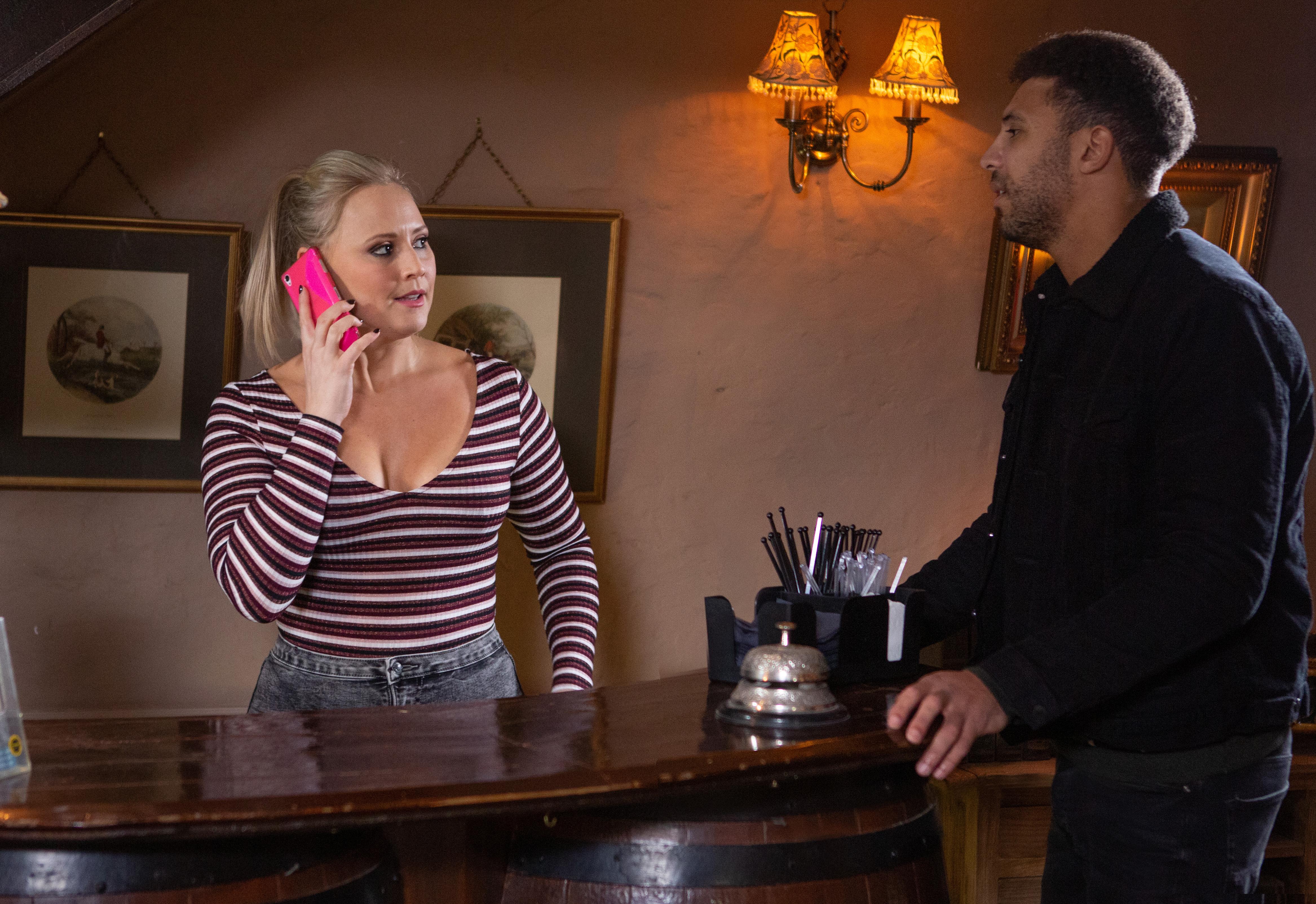 Billy attempts to keep calm, but convinced racism is the reason for it, Tracy furiously confronts the parent in front of a confused April.

As Tracy flies off the handle, she finds herself arrested and frustrates Billy who wants to keep the whole incident under wraps. 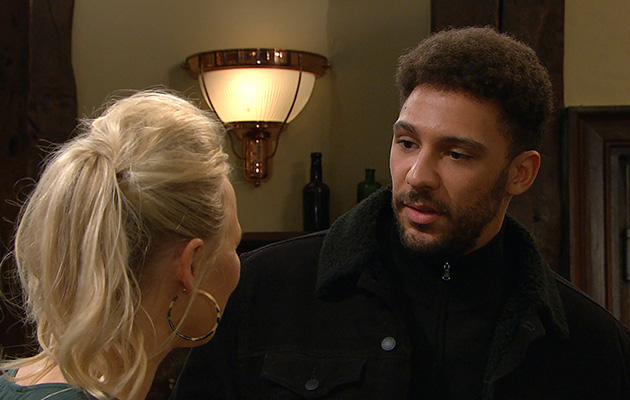 When it’s revealed back in the village, Jessie opens her heart to Marlon about the prejudices she and her sons have faced. Angry that everybody knows what happened,

Billy shoves Ellis up against a wall, not realising Tracy has seen him. Could this be the end of their relationship before it’s even begun?